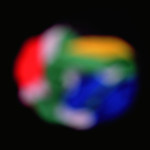 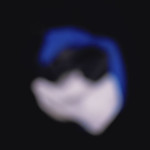 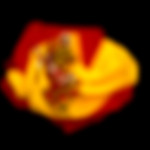 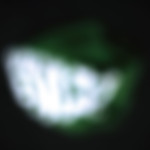 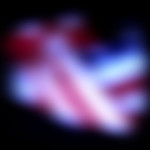 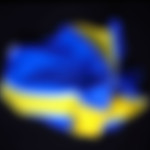 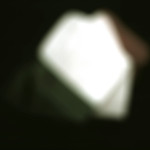 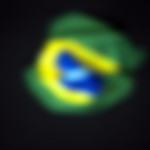 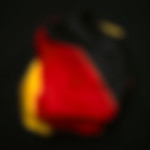 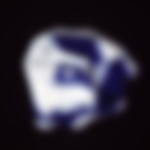 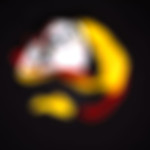 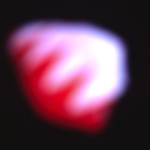 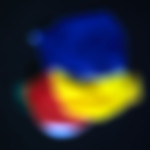 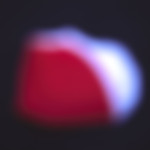 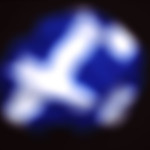 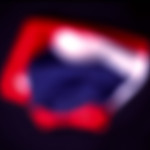 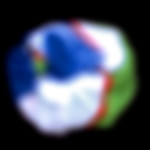 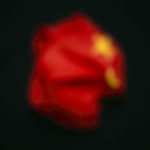 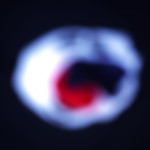 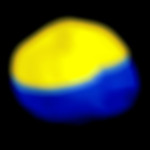 The “Colors” Series delves into the relatively modern concept of Nationality while continuing Sernet’s research into the links that unite the different people of the world.If the notion of banner or standard goes back to historical times as a way to differentiate among individual groups, it has only recently been adopted on a global basis though the use of country flags.While the raising of the colors usually conjures nationalistic feelings, by blurring the image of each country’s flag, Sernet reduces each image to an accumulation of colors that themselves blur that notion of uniqueness and nationality.The results are a series of images that are intended to show the universality of mankind rather than the dividing aspects of nationality.