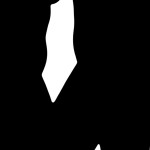 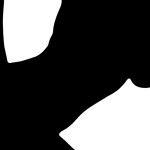 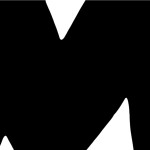 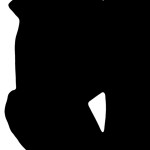 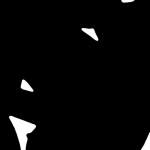 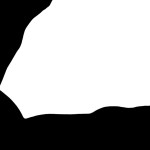 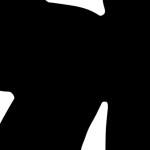 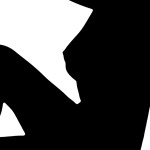 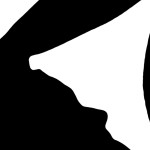 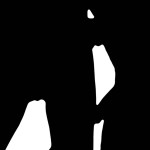 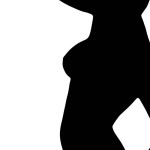 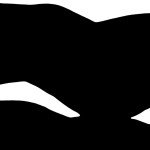 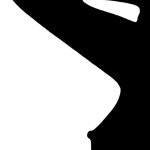 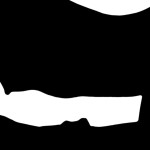 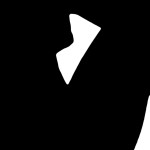 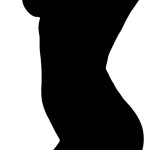 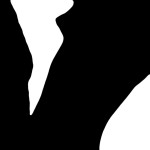 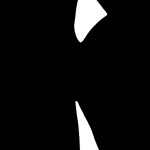 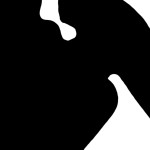 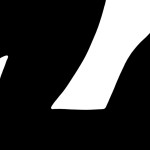 In his most recent series “Synonyms”, the artist once again uses an indirect image of the subject to convey common denominators among people around the world.

Although he photographs the bodies of both individuals and couples from various cultural or ethnic backgrounds, he does not record them directly—only the fleeting forms their shadows leave.

Only through the title of each piece, giving the names of the people photographed, can the viewer guess the subjects’ sex, cultural background or nationality.

Consequently, as with a Rorschach test or Wittgenstein’s famed duck-rabbit, what is perceived depends upon the mental disposition of the viewer, conditioned by psychological and social factors.

By reducing the individualistic representations of bodies to two dimensional ephemeral images, Sernet Invites viewers to transcend physical representation and discover the likeness to their own image; the https://xjobs.org/ ultimate aim being for viewers to realize their communality with mankind.